The Golden Globe Awards are not only all about recognizing some of the best talent in film and television, from domestic to foreign. But, this ceremony always goes far beyond the awards, as it's also about the beautiful red carpet fashion of the celebs! There were so many stunning looks at the 73rd Golden Globe Awards this year, but one gal celebrity blew us away: Kirsten Dunst.

Kirsten has been center stage lately, starring in the FX tv series Fargo (she plays beautician Peggy Blomquist in the series), for which she was nominated at the Golden Globes, and she certainly showed off her star power on the Golden Globes 2016 red carpet. She rocked a sexy black gown designed by Valentino that certainly turned heads. It's a classic gown with such a unique twist. While it's revealing in the chest area, it's done with such style. And, it's a look you can take cues from for prom! Check out our two favorite prom 2016 gowns to rock a similar look. 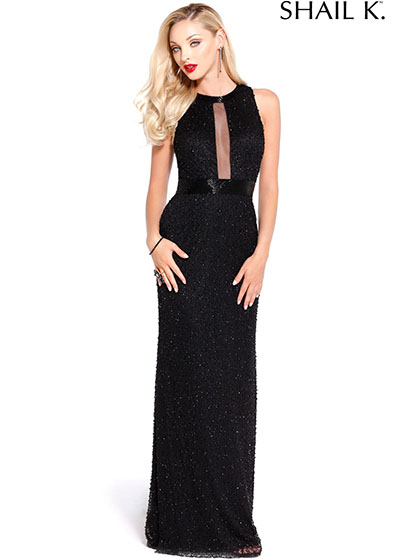 Shail K. style 3762 has a similar squareish front with just the right amount of revealing skin. It's made of beautiful sparkly, silky fabric that will have you flowing so easily through the dance floor. 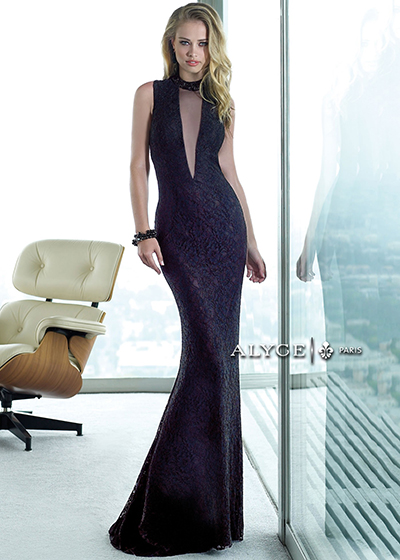 Alyce Paris style 6429 has a deep plunging v-neckline that couldn't be more sexy. It features sheer lace all over a fitted and flare look with a deep sheer illusion v-cut neckline, crop neck, and criss-cross open back. It's definitely a dress that will amaze at any event, whether the Golden Globes or prom!

After you find that perfect black dress, all you'll need to finish off Kirsten's look is soft red lip stick, smokey eyes, and pretty drop earrings. You'll be ready to rock the Golden Globes red carpet, too... or prom :-)!